Travelling to another country is not only a discovery of a new place, but also another space, and maybe even a different dimension despite all laws of physics. Away from our routine life, we discover something previously unknown and interesting, and there is a sparkle of magic in it: you leave as one person but you come back a little, but different, more happy and filled with emotions and impressions. Travelling is what brings us joy and enjoyment.

We wish you to enjoy Russia with us!

It’s not always easy to look at Russia from the other side, especially when you’re Russian yourself, but we want you to explore this country not only superficially, but feel how diverse it can be – there are Moscow City skyscrapers and small towns of the Golden Ring more like toys as Ples, for example; you can get from St. Petersburg to Moscow by speed train Sapsan in just 4 hours and spend full 7 days along the Transsib from Moscow to Vladivostok and all these days you will be observing the same country from your window in the train compartment.

Mosaics in the interior of the Church of the Savior on Spilled Blood in St. Petersburg, Russia.
Sonderzugreise "Zarengold" Peking - Moskau Zarengold-Sonderzug - Am Baikalsee

You will ride through almost all the notorious 11 time zones and 10 thousand kilometers that are mentioned in Wikipedia, close to Lake Baikal, which is actually the deepest in the world, leaving behind big cities and heading towards the Pacific Ocean.

These facts may remain facts only, but if you choose us as a partner of your trip to Russia they will be transformed into a kaleidoscope of your real impressions, where small colored stones will be replaced with many big moments of your journey where you see the snow-white beauty of the cathedral in ancient Vladimir, which is already 10 centuries old and saw the times of grand dukes and the invasion of Khan Batyj, in the Moscow metro at Novoslobodskaya station, the light of colorful stained glass windows will make you remember bright pictures of Philippa Malyavin at the Russian Museum in St. Petersburg, where Russian peasant women were spinning in dance in colorful clothes in the last century.

Nevertheless, it is impossible not to admit that most likely, Russia really has the largest territory in the world, however, it is not so important what share it occupies exactly. What we know for sure is that the area of Pluto is smaller than Russia.

Thank God, we don’t yet make any reservations on Pluto, but in Russia we can book anything you want.

Enjoy Russia and come here with us! 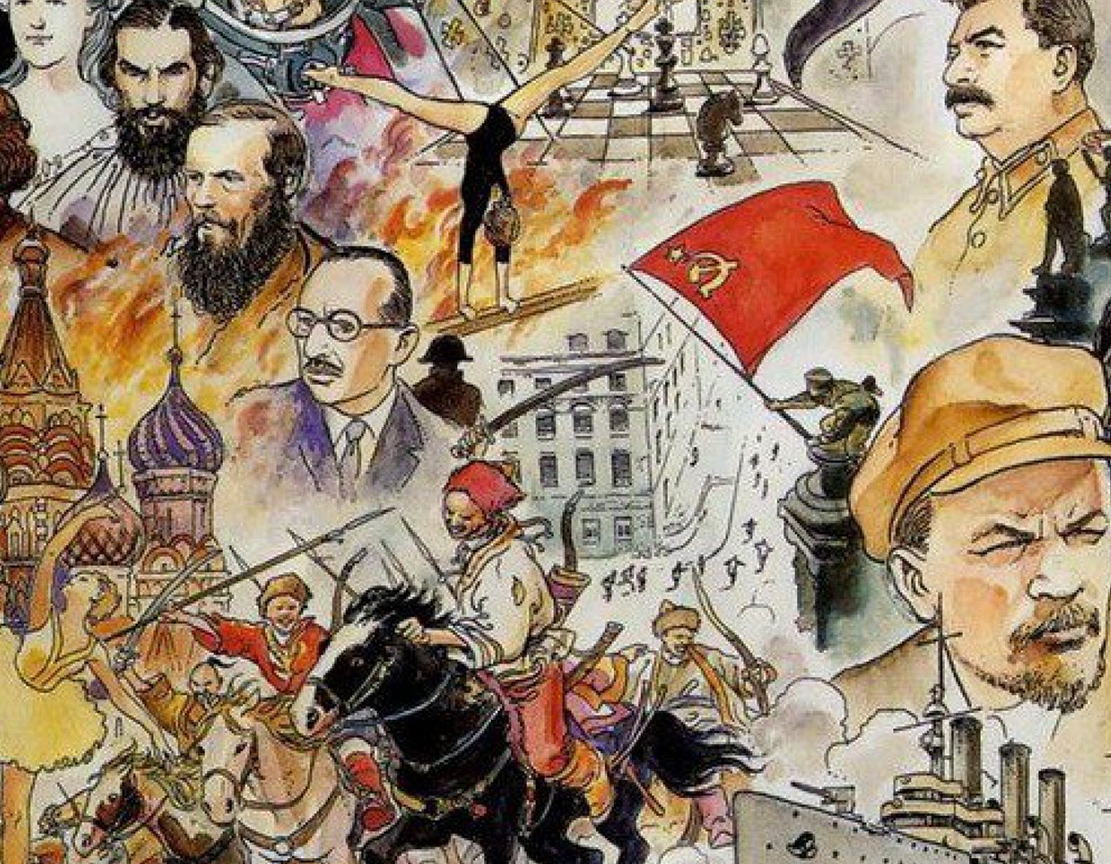 We believe that history is not only about dates but how big and small events affect the lives and feelings of millions of people. Russian history, like the history of any other country, is contradictory. And here we will try to make kind of overview of the most interesting moments of the Russian history for you to make up your own view of the well-known facts. Fascinating about already known. 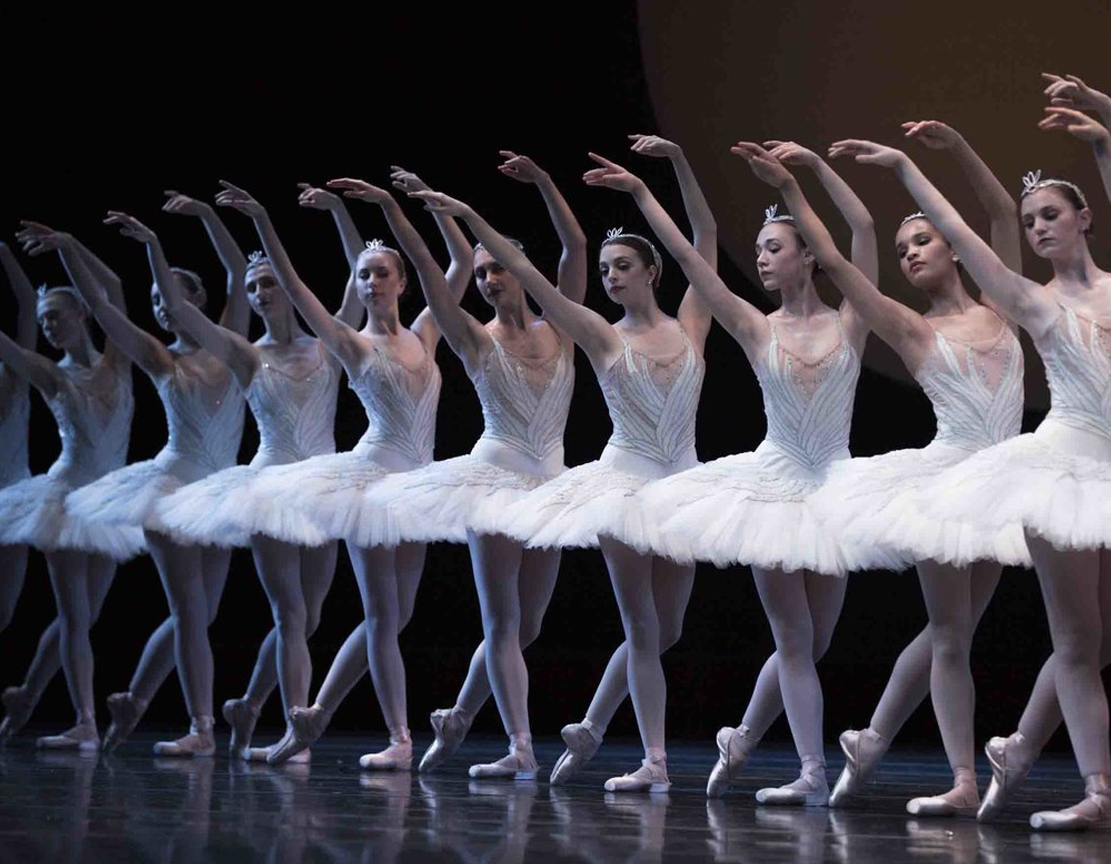 Being residents of the "cultural capital" of Russia, there is no way to get around this topic. Despite the fact that the income of the average Russian was not too high at all times, culture has always been on top. It’s unclear how to explain this phenomenon. Perhaps the answer lays is in the phrase of the French actress Isabelle Huppert: «We shoot against the script, and mount despite the footage". She said this about movies, which is a part of culture too but here we will not count how many cinemas exist in Russia, it's too boring. Here we will write about the culture beyond traditional excursions and touristic routes. 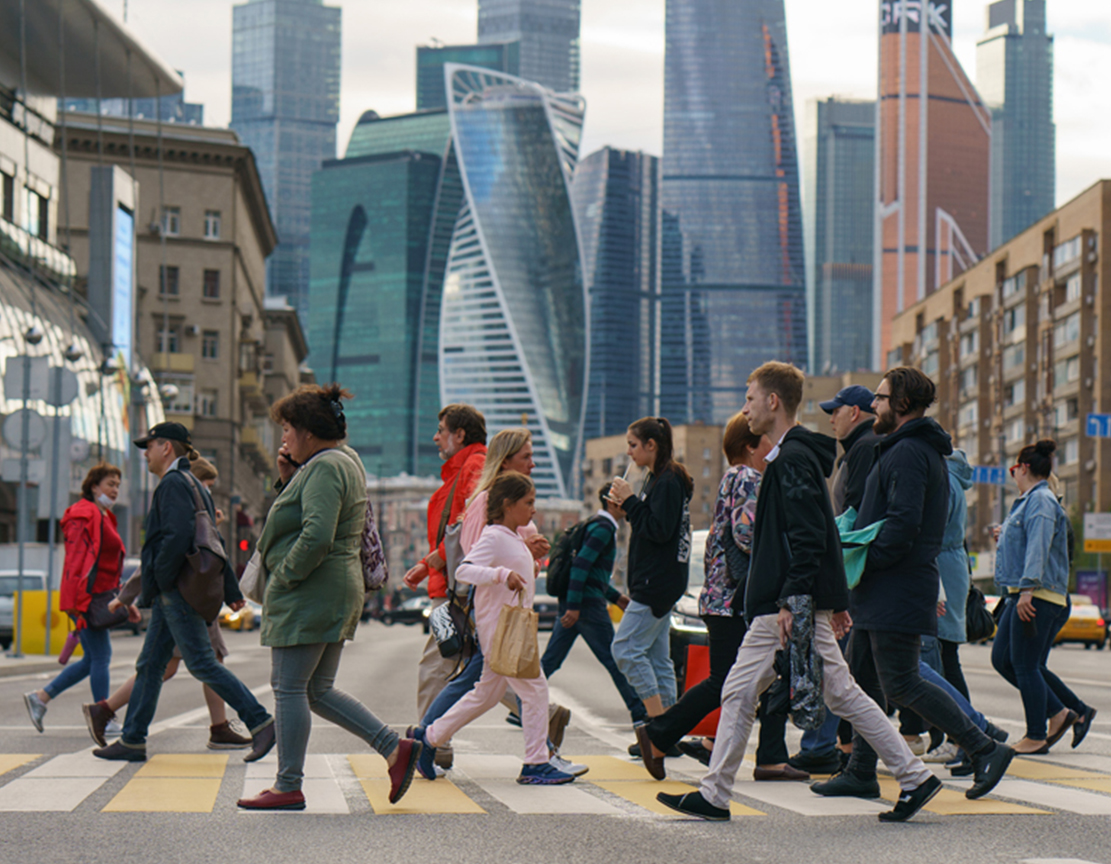 Any tourist is risking to see only a cultural side of the country he goes to and it might be enough for somebody. But if you would like to know a bit more about daily life of people living in Russia here we will try to present it. Let’s celebrate the everyday because there’s plenty of miracles in it.

Life is too short to be boring. Set goals, dreams and note on your calendar the following destinations in Russia. Visiting each and every one of them will give you a different lifetime experience. Dare to travel in different places around Russia. Some of the best locations for sightseeing in Russia are listed below. Discover them all! 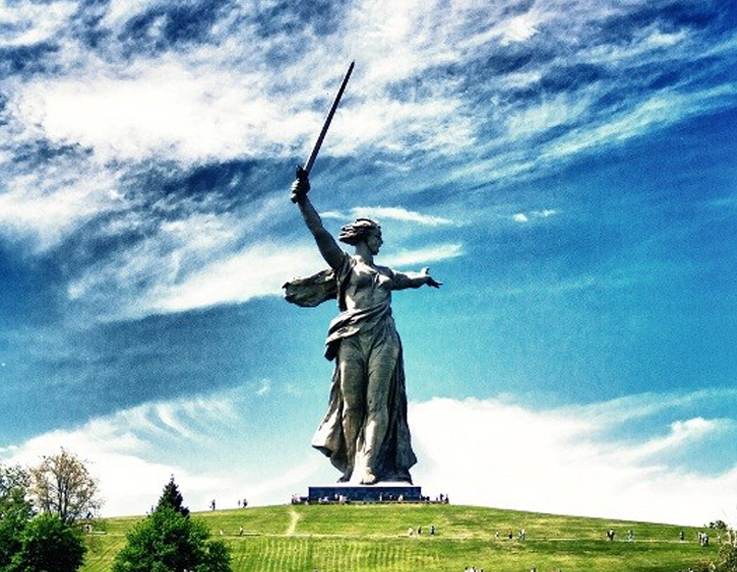 Top things to see in Russia

Among hundreds of outstanding sightseeing places in Russia we chose the best for you to enjoy! 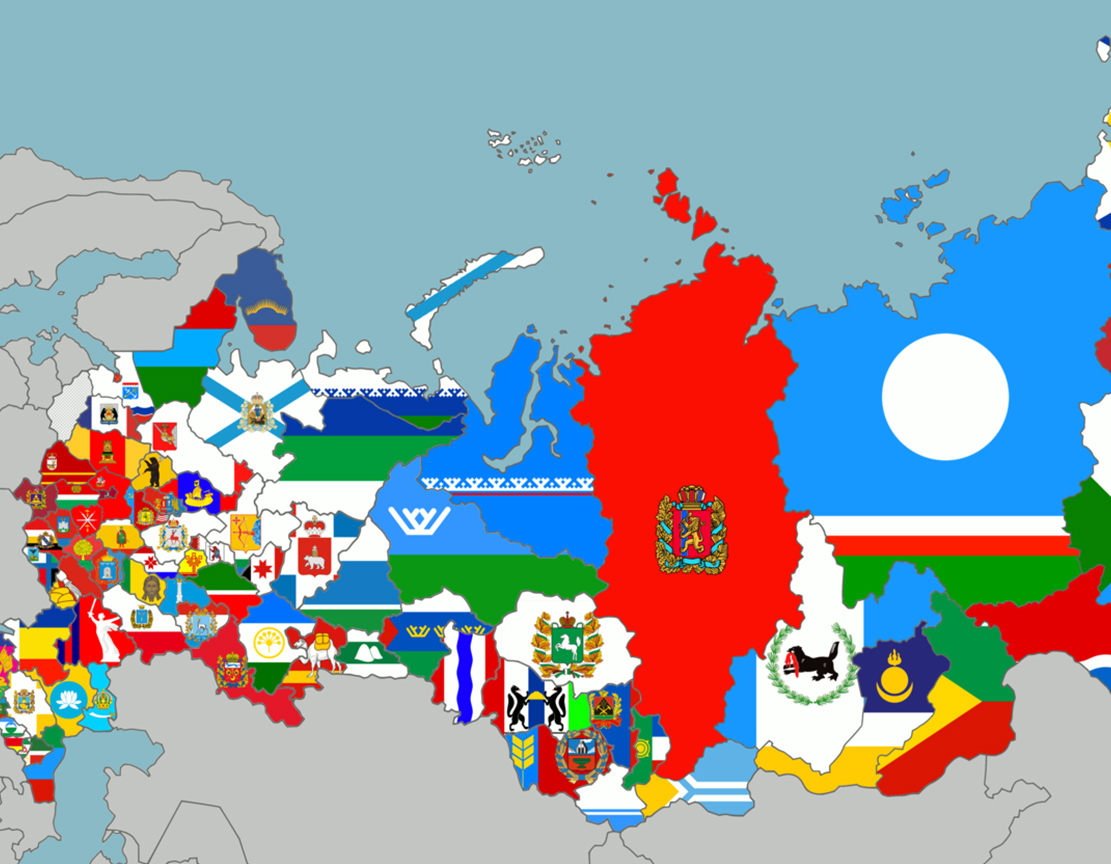 Among hundreds of outstanding sightseeing places in Russia we chose the best for you to enjoy!